I made it, guys. I made it. I know a lot of you thought I might’ve walked in front of something or off of something or between two somethings by now but BWHAHAHA in your face! I haven’t. Not yet. It’s coming, but I’m 34 going strong! It feels a lot like 33 and 32 and even 31… NOT 30. At 30, I felt shitty. I felt all the guilt of reaching a milestone-age and not reaching any major milestones (still kinda do). Also, the Firehouse guy gave my sandwich to the wrong person on the big day ☹

Now I’m in my “mid-thirties” and still feel pretty much the same. I have no clue what I’m doing with my life (yay!) but at least Batman and I are making this thing legal, so my non-directional dayjobness will be his problem too. So will my student debt. Haha, sucka! But that’s on him. He asked. I said yes. It’s a done deal. The dress has been purchased, and there’s no going back now, especially since we’ve spent the last twelve years together. We’re here. We’ve made it. We’re doing this thing. Plus, he’s deadest on the honeymoon. Now that he’s knows we’re seeing the USS Arizona and USS Missouri, there’s no way this wedding is *not* happening (we’re honeymooning in Ohau…not some weird ship graveyard…just want that clarified.)

I will say, Batman (like so many of you) has been a champion of mine. Occasionally, when I’m lurking in Facebook writing groups, I come across a rant that someone’s family or partner doesn’t support their writing, or makes them feel like their passion is their hobby. It sucks reading those. It makes me want to jump through their screen and hug them because it IS important and their writing DOES matter. But I never feel like that. Batman has never made me feel low for living the dayjob—writing-night lifestyle, especially since the latter generates zero revenue. But it’s okay. It’s what I want to do with my life. Plus, it’s this or the lottery to get us into our fancy castle-mansion, and we don’t even play. So, maybe if I could get smart with marketing my books and doing this whole indie author thing, I might become a self-made billionaire. It could totally happen, so Batman’s on board with this plan too. We could get to our castle-mansion via my writing. It’s possible.

(or a little break. I’ll take what I can get)

But until then, it’s the non-directional dayjobness until I figure something out. Or win the lottery. Or discover a royal relative in Genovia. I’m sure I must be related to someone famous… Come on, I’m 34…they should’ve found me by now. Well, maybe 35 is my lucky year. Guess we’ll see. Either way, Batman is along for the ride, so at least we’ll figure it out together. (Insert sappy music)

Oh, and before I forget…

What does a caped crusader get his blushing 34 year old fiancé for her birthday: 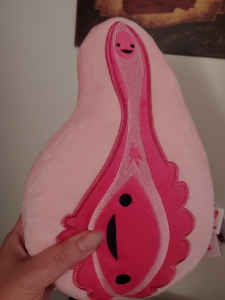 YES. A Giant plush smiling vagina. Compliments of iheartguts. No, this isn’t derogatory or rude or anything like that. This is something we both chuckled over and something I’d said I wanted. This is love. (Insert Sweet music)

Somehow, I not only forgot that it was Wednesday (last week) but I also COMPLETELY FORGOT it was the first Wednesday of the month which means I missed the IWSG post. ☹

It’s okay. As long as I don’t miss two in a row, I won’t get kicked out of the club. I’ve earned my spot in the top 100 by never missing more than two consecutive posts. So, at least I’m not out of the game yet. But still. What was I thinking? How did I miss posting my weekly blog? I’ve only been (successfully keeping up/) doing this Wednesday posting-thing since Octoberish 2017. I don’t know. I guess time got away last week.

Also: it was Batman’s birthday. 😊 That might have something to do with it.

He’s 33, which is the age Jesus was when he died, and I’ve been reminding Batman of it constantly. It’s not my fault. HE’s always rubbing in the fact that I’m six months older, which means I’m a cradle-robber, apparently? Whatever. I still claim dying first so I win. Anyway, he turned 33 and since we live in Florida, we traveled back down to Orlando because we’re adults and we can.

Ever hear of a birthday button? It’s an actual button you where that makes cast members wish you happy birthday while “sprinkling all kinds of magic fairy dust your way.” Sounds cool, right? WELL IT IS. 😊 😊 Batman’s birthday button scored ultimate fairy dust. Like, ultimate-ultimate. So much that we are pretty much only going back when it’s one of our birthdays. (Seriously. These things are awesome).

Since Batman was turning the big 3-3, he picked MGM and the Magic Kingdom as the two parks we’d visit. The first day we did MGM and wanted to ride 1) the Rocking Roller Coast and 2) the new Slinky Dog Coaster in the new Toy Story land. Both lines were consistently at over an hour wait. The estimated standby entrance showed 75 minutes. 90 minutes. 110 minutes. Every single time we checked, (and we looped the park probably five times), it was ALWAYS A WAIT and there was no way we were standing in the heat for over an hour to ride a three-minute ride. No way. And Batman and I, being smart adults, agreed it wasn’t worth it. We’d checked both rides around 4-5 times throughout the day, but it just wasn’t meant to happen.

As we were leaving, we stopped by Guest Relations because apparently, I don’t know how to buy us Disney tickets. The lady who admitted us into the park said we grossly overpaid and should see GR about getting it taken care of. We did, and everything turned out fine, but because Batman was sporting that truly magical birthday button, the lady helping us asked if there was any ride we didn’t get to do. We mentioned the Rocking Roller coaster along with the Slinky Dog Coaster, and she typed something into her system. When she gave us back our park tickets, she said we had fast passes to go on BOTH rides to be used at ANY TIME WE WANT for the rest of the day.

We booked it to one end of the park, rode the Rocking Roller Coaster in less than five minutes, then we hightailed it to Toy Story land and rode the Slinky Dog Coaster. Ten minutes. All day long we checked and were disappointed, and we did both in the last half an hour.

Anyway, I’m going to blame missing last week’s post on Batman. It makes me feel better and he’s not here to defend himself. But seriously: if you’re considering visiting Disney for your birthday (I assume they work in CA too) do yourself a favor and get a birthday button. You’ll thank me later.

And because I remembered to take a few photos throughout the days, here are the best ones: 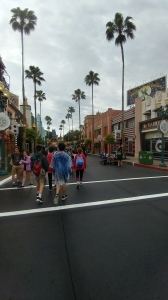 Into MGM. I already passed the entry sign and there’s no turning back. 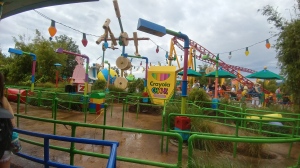 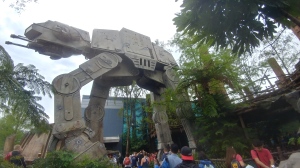 Here we have a great view of almost being trampled. 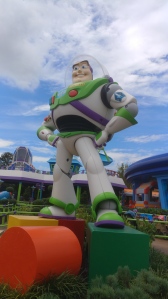 To infinity, and beyond! 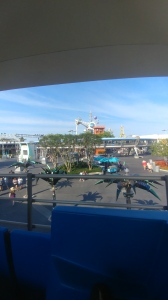 The People Mover. Arguably the best ride in the Magic Kingdom. 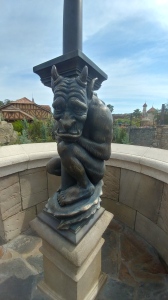 At the entrance to the Beauty and the Beast Castle restaurant. 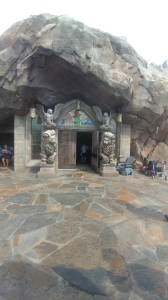 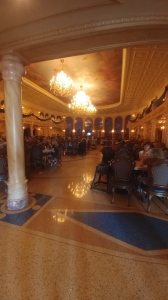 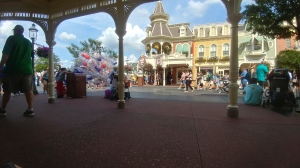 Eating ice cream on a sidewalk. Best way to wind down Disney. 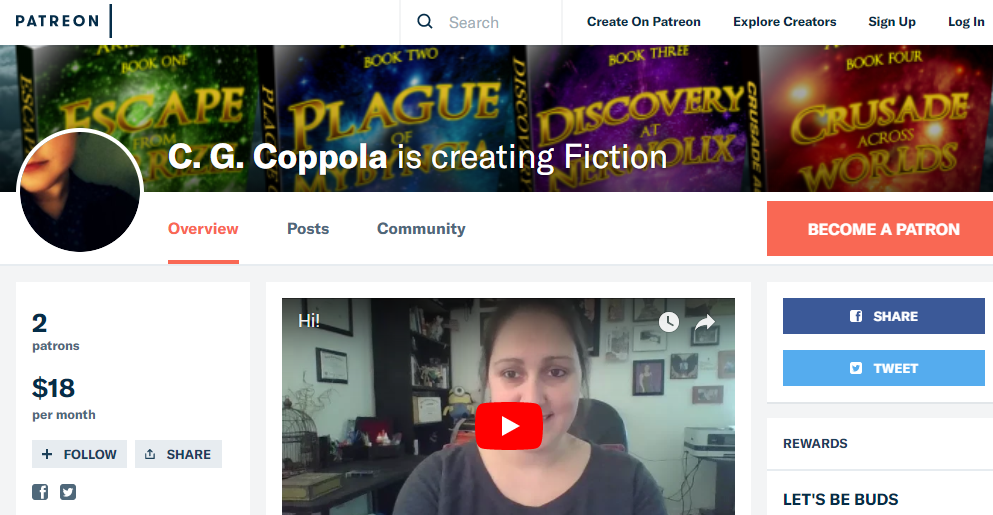 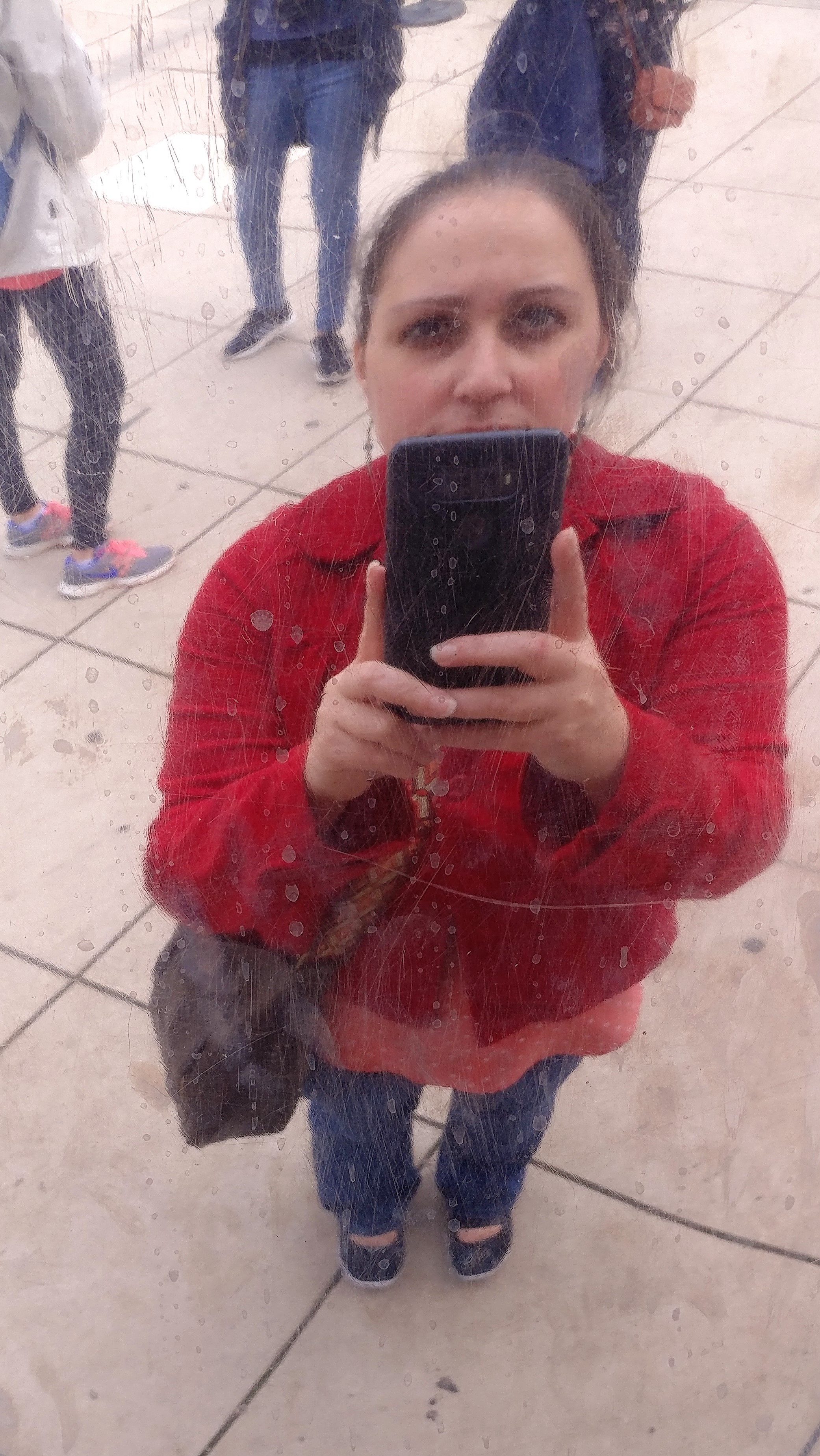 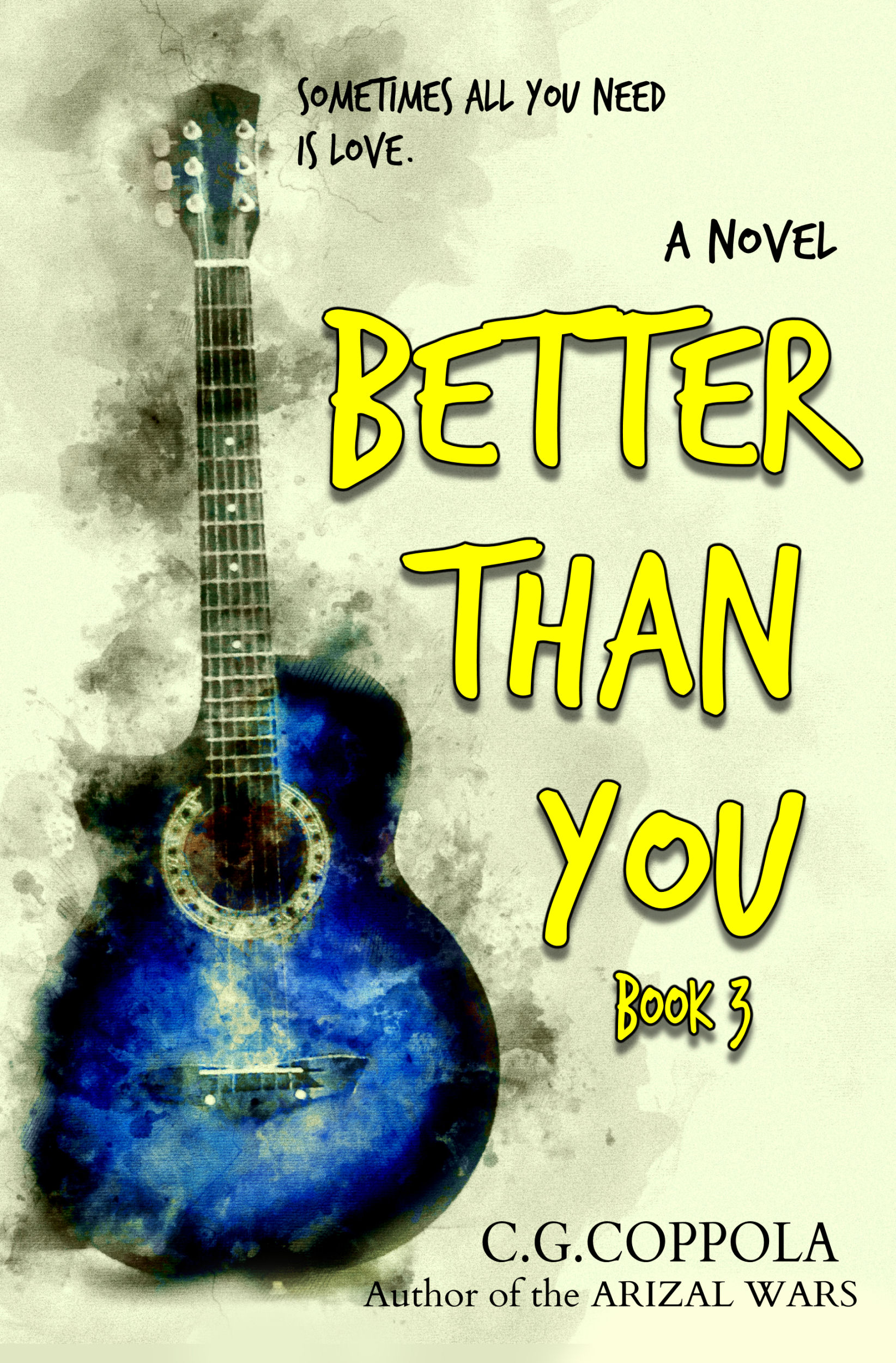 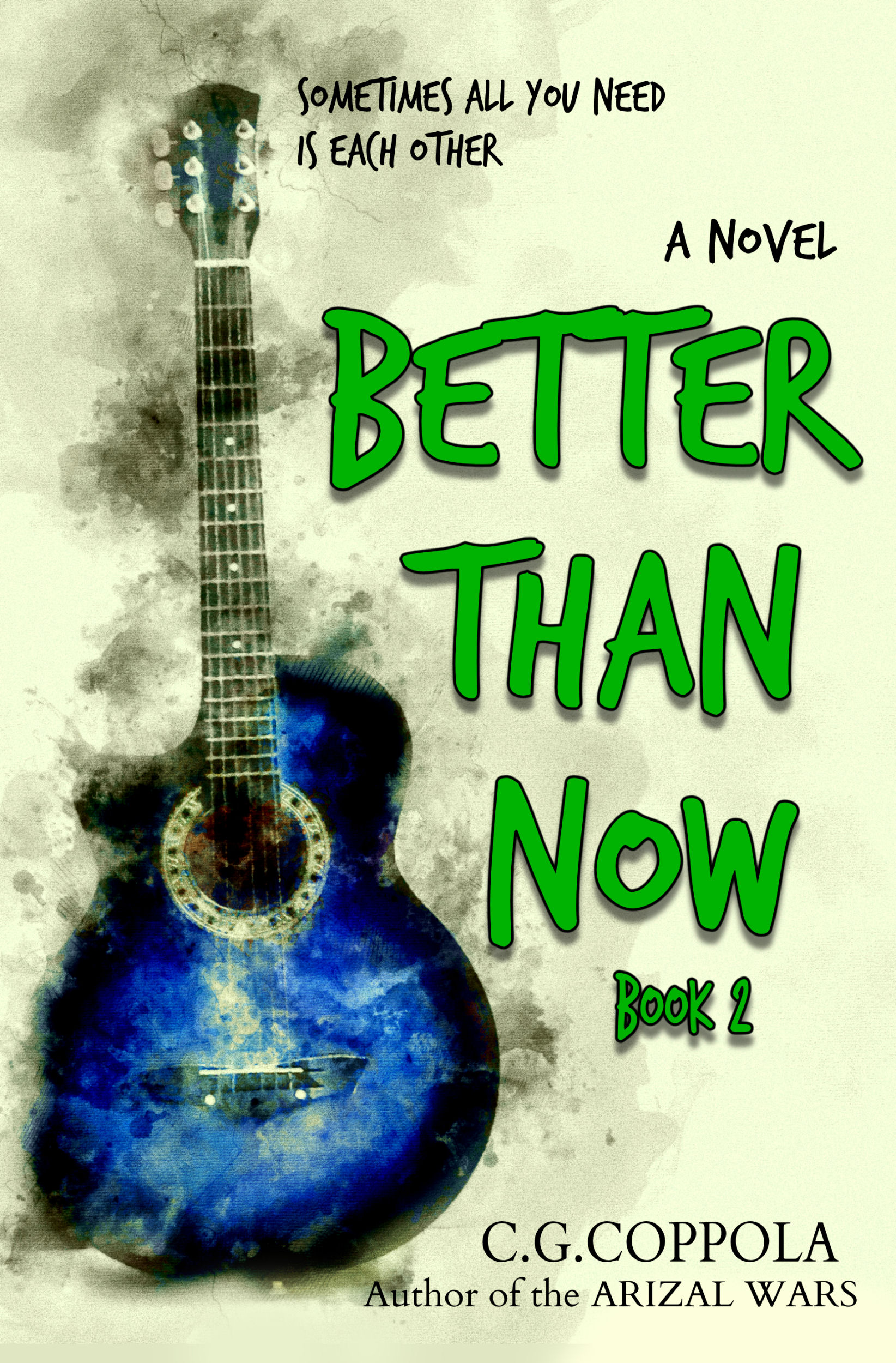 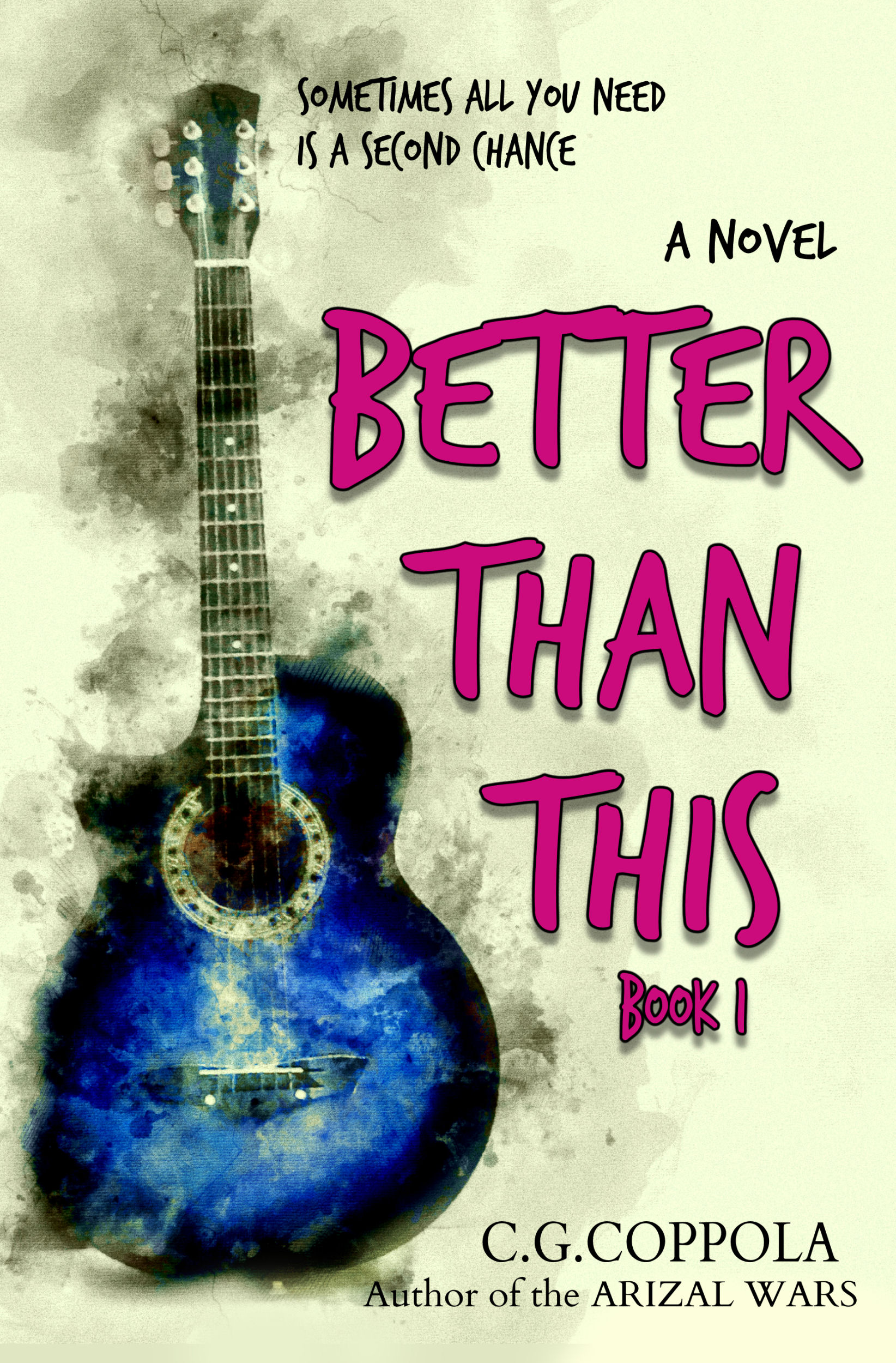 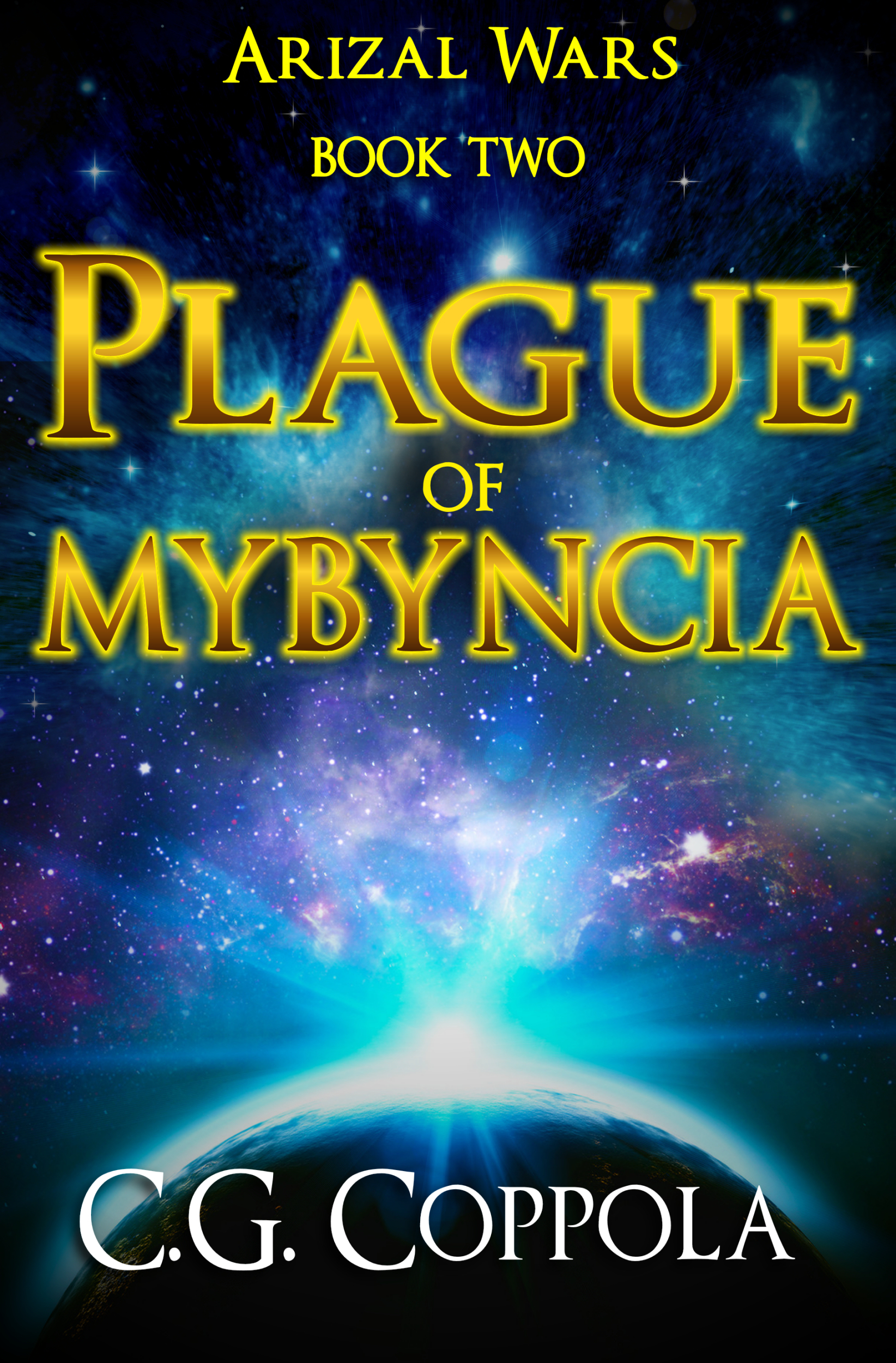 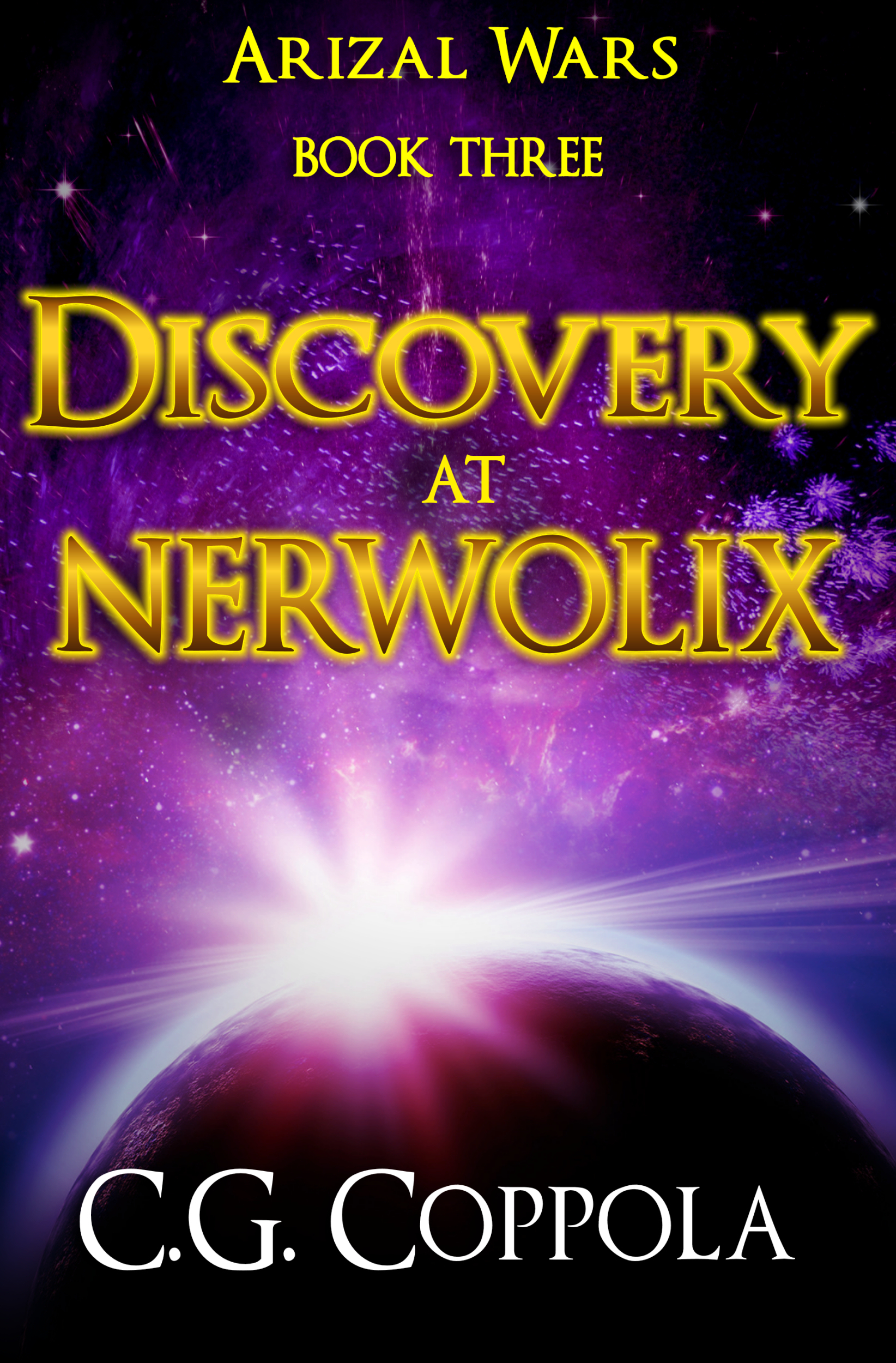 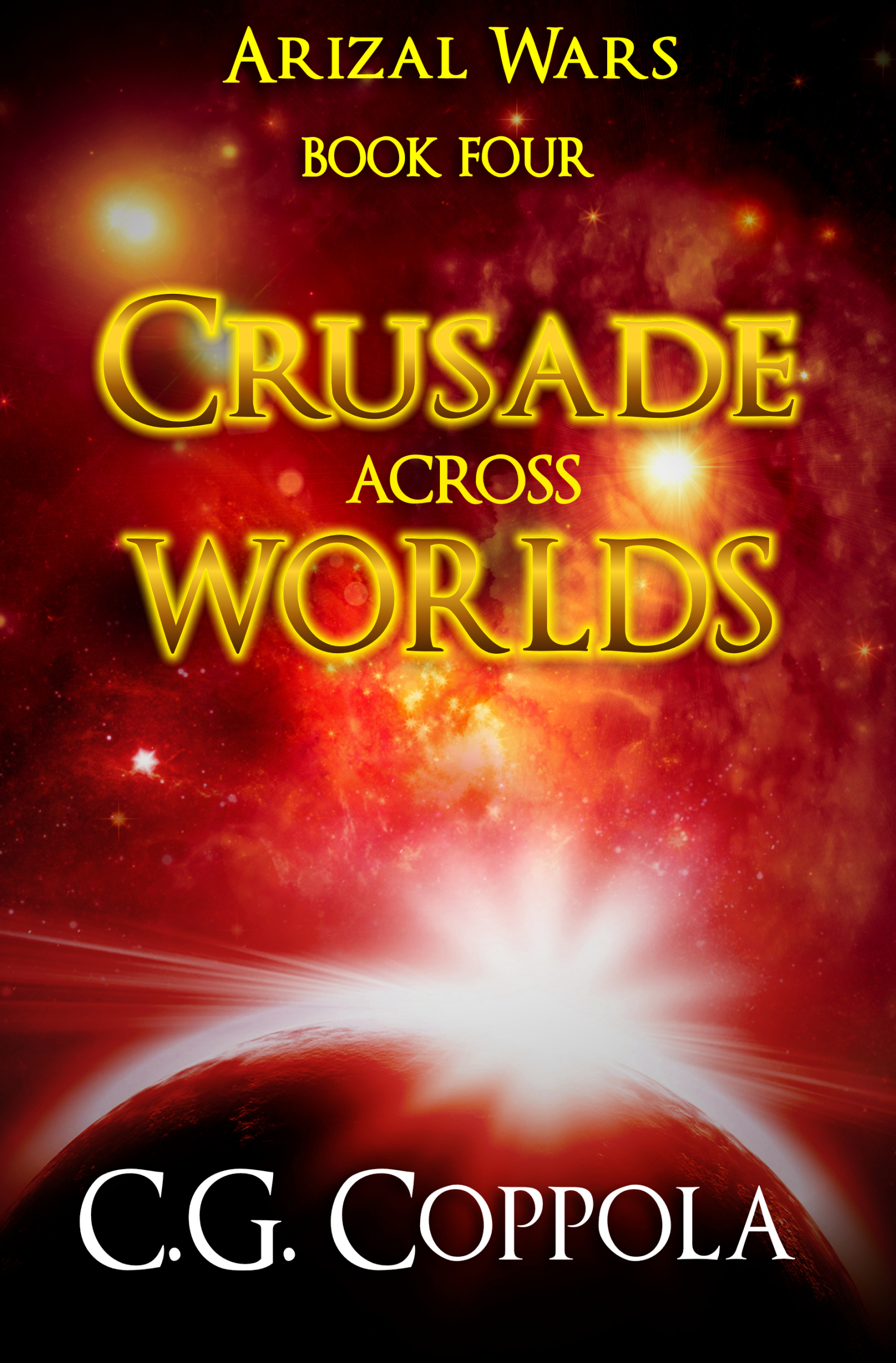 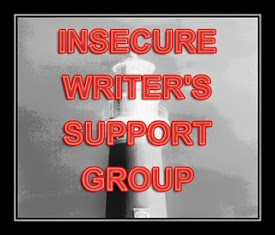